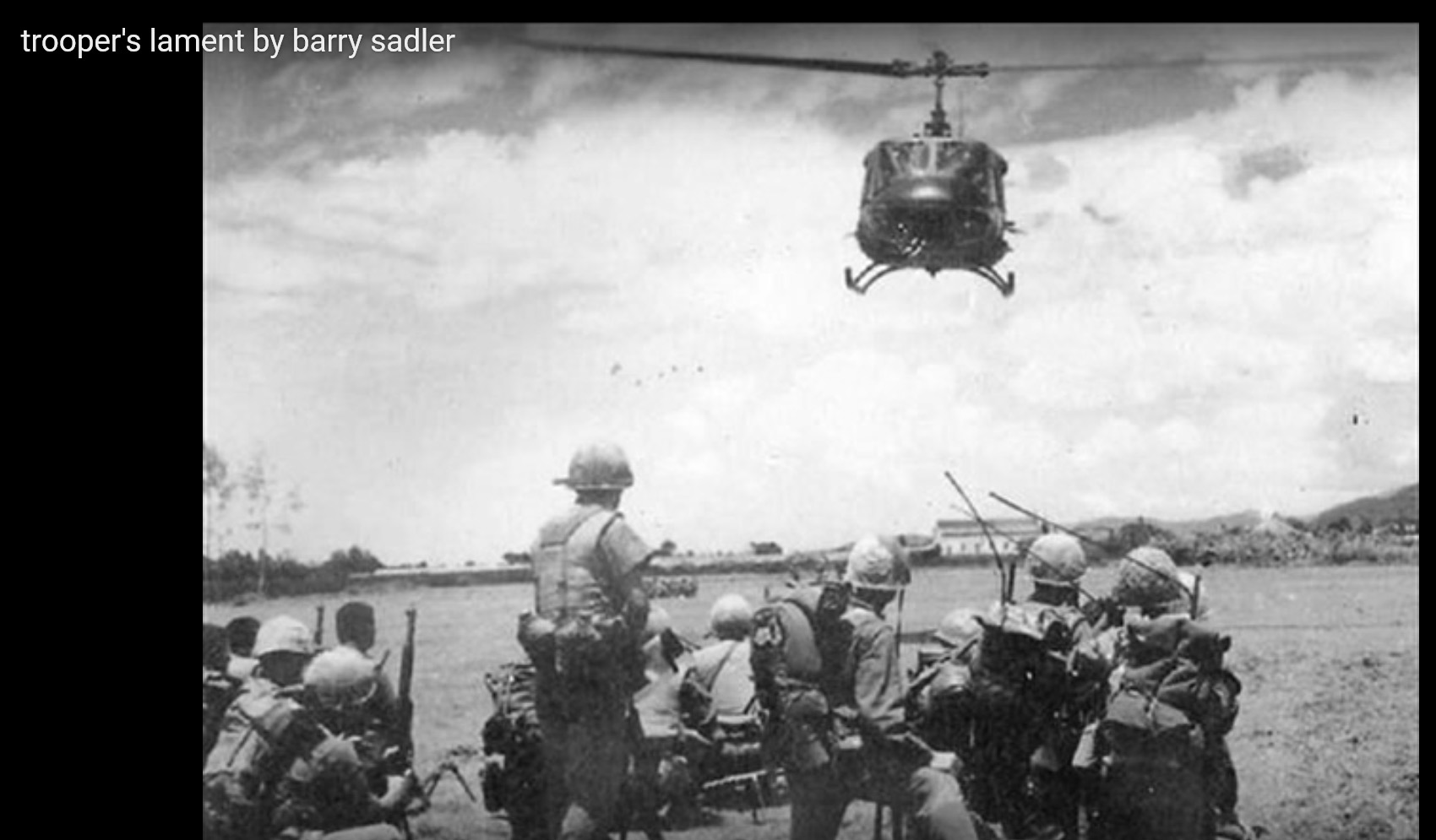 Donna Darkwolf had an interest in Staff Sgt. Barry Sadler of the United States Green Beret Medical Corps and his song, "Ballad of the Green Beret". I recall that her father was in the Parabats - the 1 Parachute Batallion of the South Africa Army.

In troopers lament there are lots of photos like the gunship you travelled on. Some to me are profound and I would like to frame them.
When u r next here I will point them out to u.

I wish I could live long enuff to tell your story franco .lts one of the greatest stories i have ever heard…

– all this shit abt hierarches, and degrees and its all so much shit.
And i was thinking, after all the pictures i have been looking, which are mostly black and white clips from newspapers it looks like
I try to imagine that 'green hell' you sometimes mentioned

And i was also thinking that if you could go through all of that and still do all you have done with having so many ex wives and been
successfull in life, and still be able to clown around and joke, and still do what it takes to keep our ship steady while there is all your shit to deal with
that dealing with my shit and issues and occasional abuse and violence must be a "walk in the park" in comparison to dealing with men
actually engaged in trying to kill you with guns and rockets.

I can see why you can be so abrupt and short with people, and me, when they fuck up or mess you around because this is not a joke and your
life is to short to deal with other peoples shit.

i also now understand why you help people or talk to beggars at the lights: its your humanity.

And i have been imagining that when you found me you could see that I needed YOUR help.

Not help from shrinks and medication, but help in finding my way to The Undiscovered Country

I just love that name for where ever we go next. better than heaven or hell or afterlife or all that kak!

I also like your term: 'checking in to the hereafter hilton' LOL.

And i have my beautiful soldier like you to help me

seeing those pictures of those soldiers - any of them would wish for the breath of angels and be as glad to see you, as i am when you fetch me in the mornings.
Rescuing me from the insanity of my dreams

And I am honored to be fetched every morning, until that day when you give me a heroes farewell and set your beautiful mermaid free in the ocean,
and send your only darkwolf off on her mission to Sirius. The Dog Star. Where you will find me again


It’s the trooper that counts – its the fuking troopers that allowed the generals to polish their boots and so on. 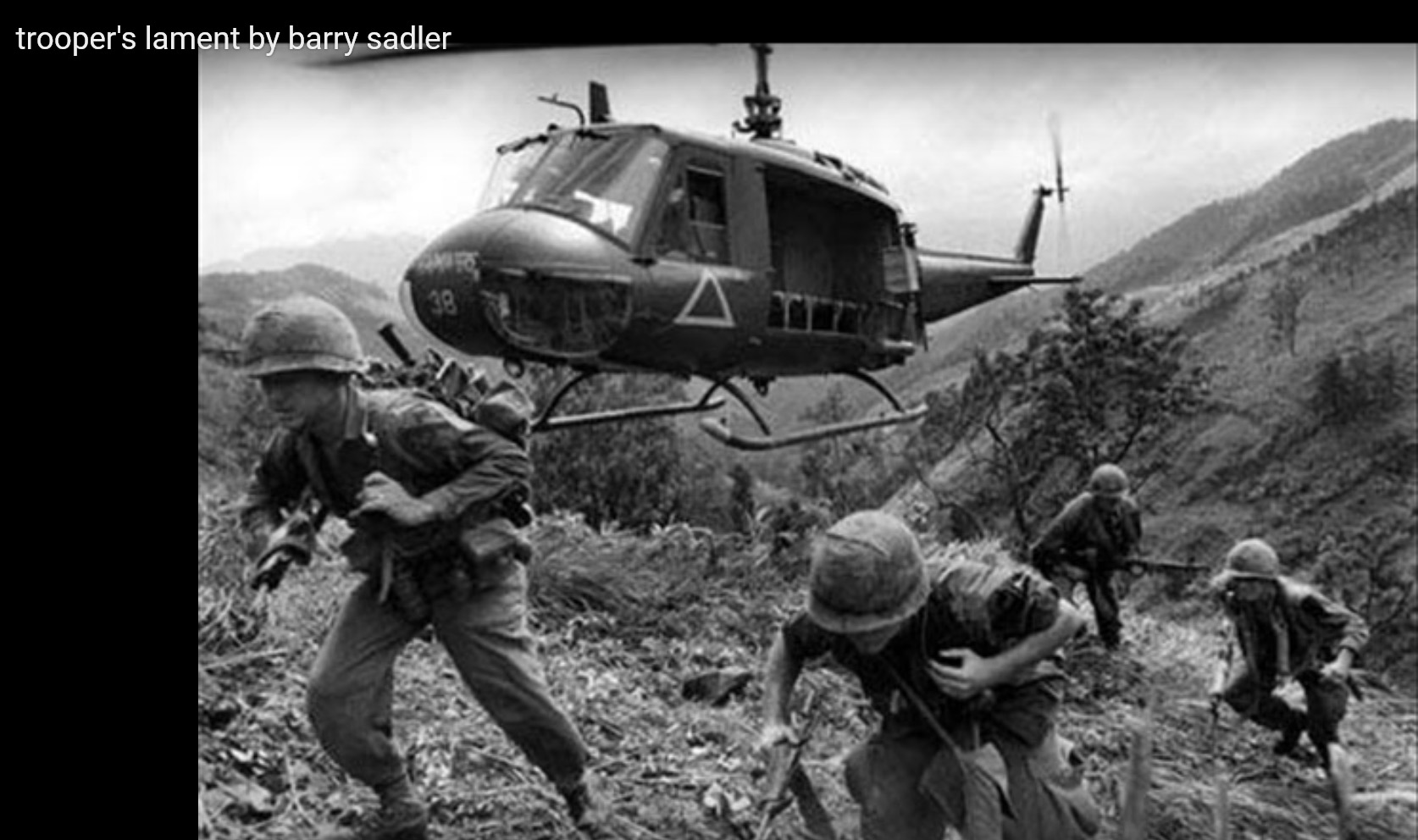 And she Imagines my Hell

I never had photos of my operations. Yet it was not different from this... Another day at the office!