The Mystique and Mystery of Donna Darkwolf's Orion Star Map

The Star Map above shows Orion Constellation and the Belt of Orion pointing toward Sirius, the brightest star in the Southern Skies.
The three stars in Orion's Belt are: Alnitak, Alnilam and Mintaka
Both Orion and Sirius are visible from lower latitudes of the Northern Hemisphere - but closer to the horizon, where as in the Southern Hemisphere, they are pretty high up in the sky - often on the same declination as the Moon.

I have always been fascintated by them. So it was a mind-blast to actually arrive at a point in my life where they would become "significant" in my own life's affairs.

Because, I would be travelling to Egypt - a place I have always wanted to visit - now with a purpose, rather than on a vacation.
On my Personal Hajj to complete The Mission.

I am carrying the Ashes and a lock of hair of the Donna Darkwolf, Arch-Priestess and my Shiny Wife. All wrapped up in her Star Map Shirt,  with her witchy glass and my Scotch. The dust to cast upon the winds and sands of Gizeh and her hair to be buried at the mastabahs where the wealthy of ancient Egypt were buried all those thousand years ago.
And the Scotch to drink toast celebration of my Hero.

From here The Darkwolf can see Sirius, the Dog Star. Her final destination.

A shirt Donna's mother designed and made. Donna's favorite. A Star Atlas. I told her, when I first saw it: "That's Orions Belt!", never knowing 10 years ago, that I would be writing this today. Prophetic? You might find this notion Ironic.
But don't worry. You'll come around 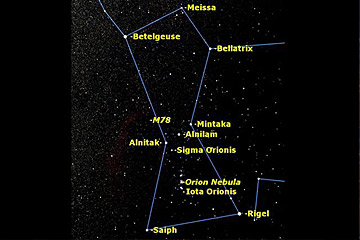 From The Pyramid Texts, amongst the oldest religious writings in the world, we know that the ancient Egyptians believed that the gods descended from the belt of Orion and from the brightest star in the sky, Sirius. Critically important to Egyptian cosmology, Orion was associated with the god Osiris, and Sirius was associated with the goddess Isis, who together are believed to have created human civilization. 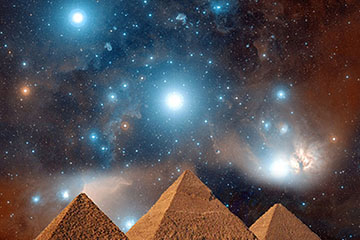 To Sirius. An Imaginary Voyage

Before she checked out, amongst her many writings, Donna said to me: "Find me on Sirius".  Sopdet is the ancient Egyptian name of the star Sirius and its personification as an Egyptian goddess. She was combined with Isis as a goddess, the divine mother of the universe.
In Greek myth Sirius is the Hound of Orion.
Maybe Sirius is where the souls of dogs go to.
Where Darkwolf would discover her beloved life-long companions, Borg and Gremory. 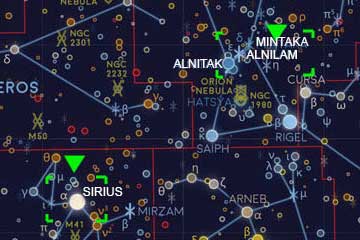 For those amongst you who enjoy the night, see and download this large 123 x 77 centimetre poster of Stars and Constellations. 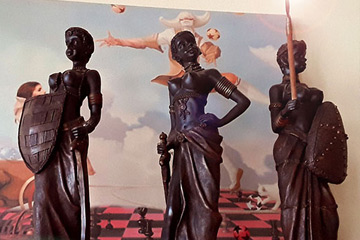 Donna and Her Wolf Under a Full Moon

Being engaged as she was in her Pagan and Wiccan rituals, as a matter of course much of Donna's spiritual life was guided by the waxing and waning of the Moon.

The Full Moon was a cause for rejoicing and celebration. Lighting of candles. Casting the occasional Spell for health, happiness and good fortune.

NEXT >> She said: Find Me on Sirius